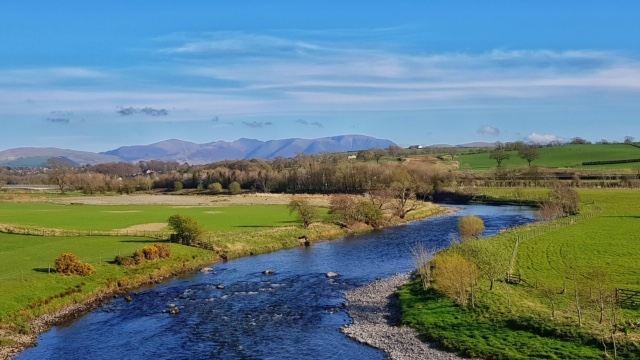 Tai Chi was developed in the 13th century to promote health and longevity but it’s roots go back much earlier. Around 2,700BC Huang Ti, the Yellow Emperor, wrote the first Chinese text on health and medicine. His capital was on the banks of the Yellow river and he noticed that when the river flowed normally everyone was well but when it flooded the water became stagnant and disease became more prevalent both in people and animals. He reasoned that if like the river, people did not move it would be bad for their health and they would be more likely to fall ill. He established a National Health Programme and developed ‘health dances’, a form of gentle callisthenics called ‘Dao Yin’ which his subjects were required to perform in order to keep healthy.

Later in Tai Chi the idea of a river flowing along was incorporated in the form which involves learning how to move slowly and continuously through a set sequence.

Today in the West, the importance of being active is acknowledged for both the prevention and treatment of disease and Tai Chi is one way to achieve this goal. 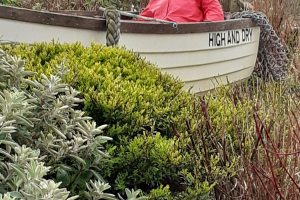 Most people know that swimming is an excellent form of[...]

“My balance has definitely improved.” “I always have the best[...] 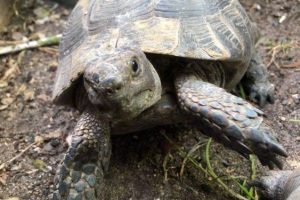 Life in the Slow Lane

It comes as quite a surprise to most people when[...]